And They Call it Puppy Love

Ivy Queen Mackenzie Lewis
Life w/Ivy is going well. It's kind of like having a new born but easier. You can't just leave a newborn in the crate or backyard unattended when necessary like you can do w/a pup.   I am crate training and feel it's been successful. There have only been a few accidents in the crate (pee) which isn't bad for an almost 10 wk old pup. Of course there have also been accidents in the house but she is learning. 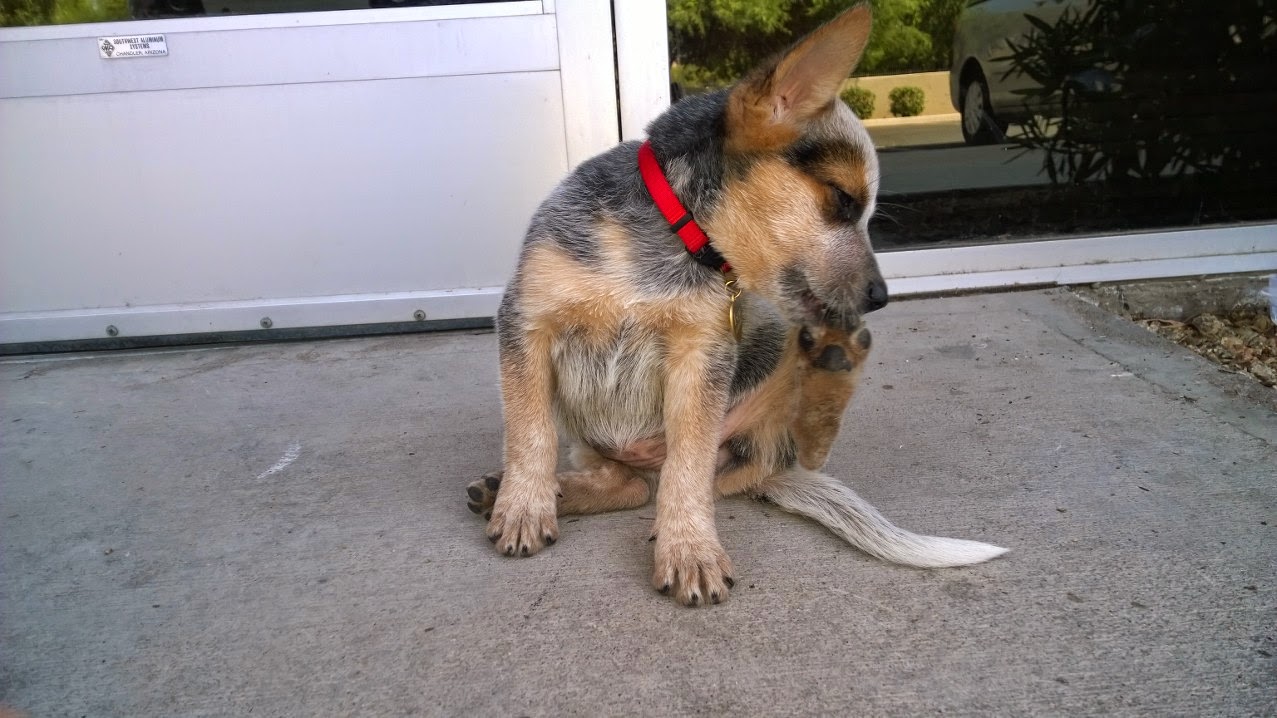 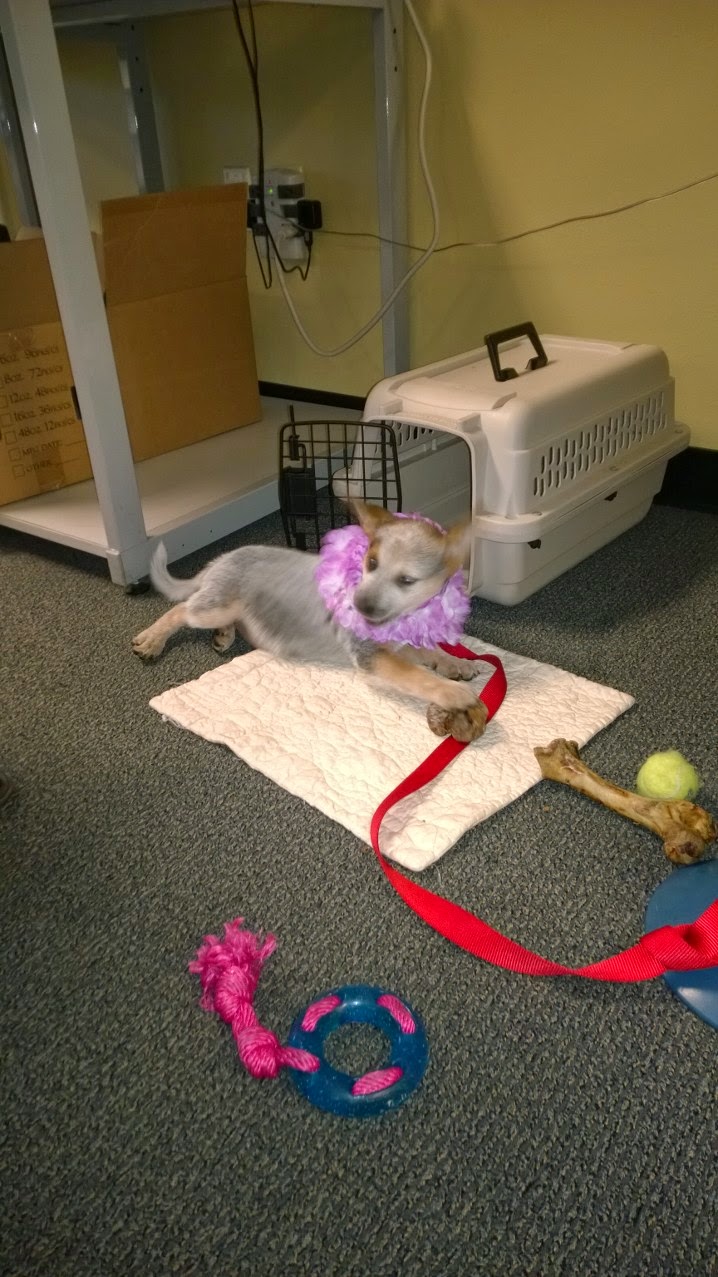 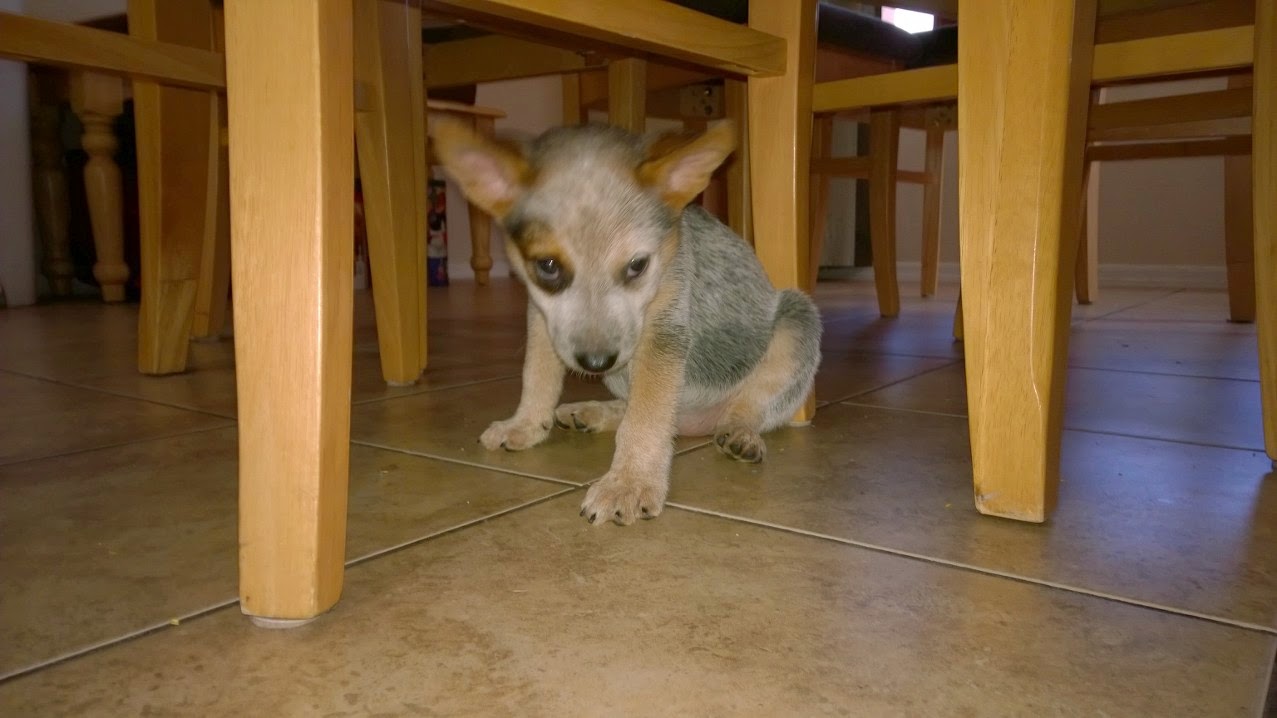 I'm grateful to be able to bring her to work w/me everyday. Everyone likes having her around. She is crated at work too but I let her have some free time on and off the leash. 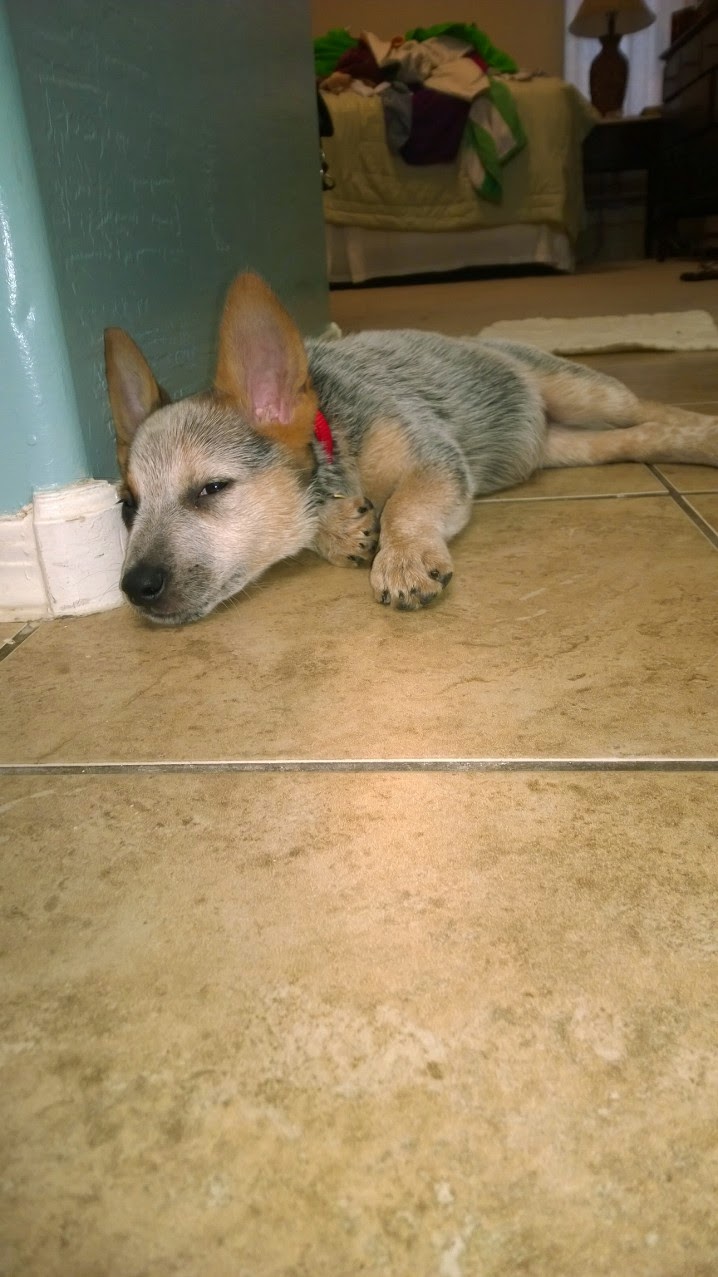 Ivy and Inka still aren't BFFs but they will be.  Inka really needs to relax. Ivy just wants to taste her tail.  =)

I just realized I slept a full 5 hrs last night (the longest interval w/o Ivy interruption since I got her 2 weeks ago).  I'd like more sleep BUT I like sewing/quilting more and I stay up super late on Friday/Saturday nights to get quality sew time in.

Ivy is growing faster that I thought she would but she is a delightful companion! 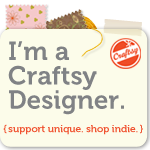 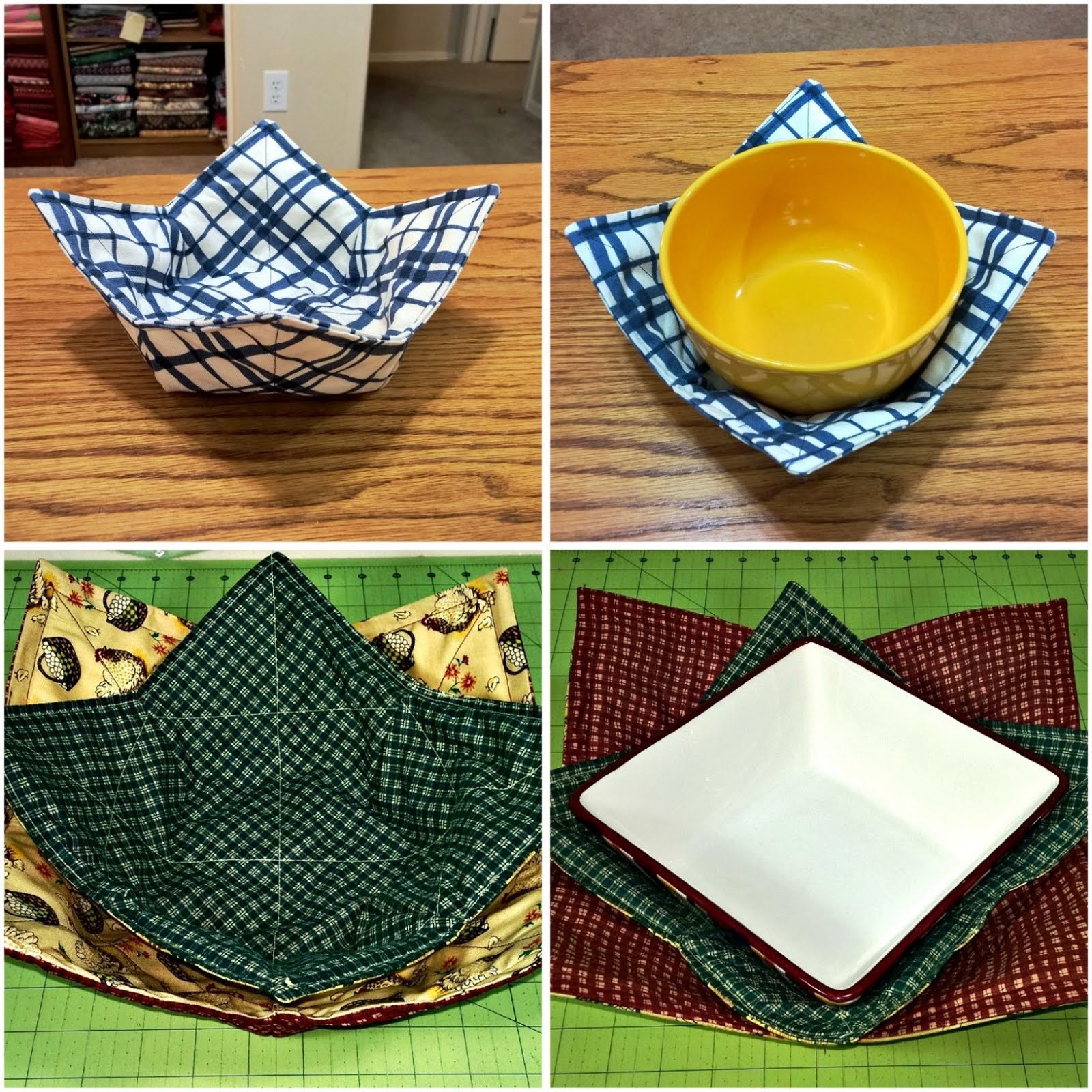 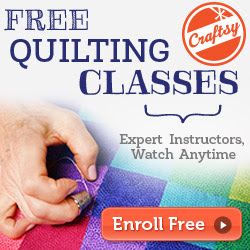 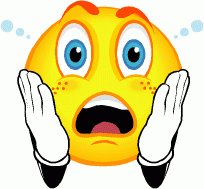 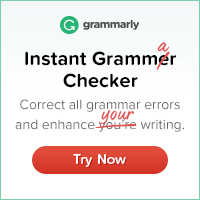 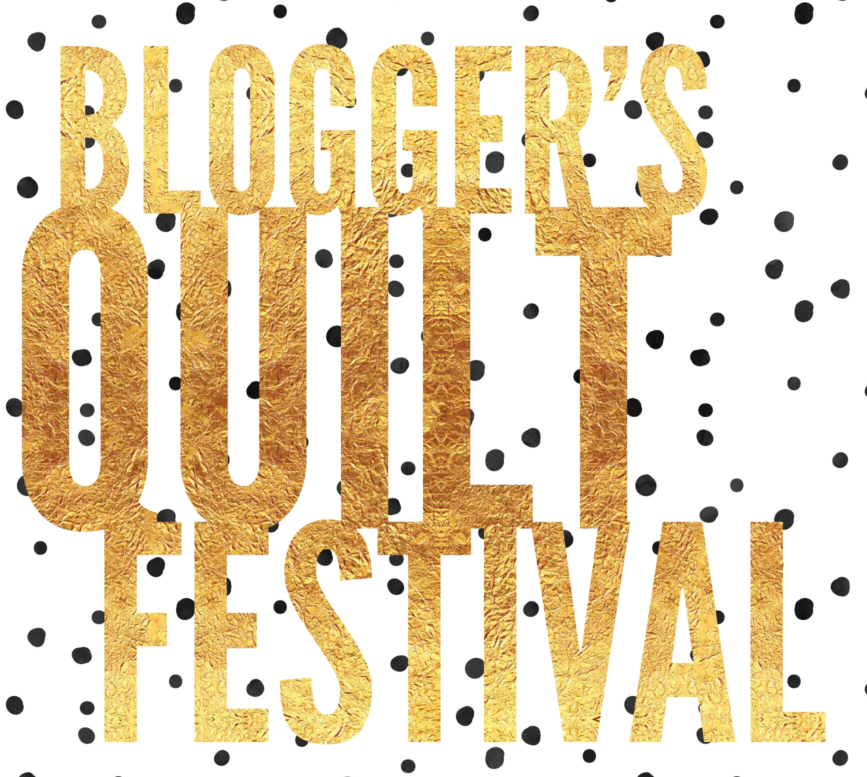